In this event, the public will be guided on an in-depth discovery of Piedmont’s “alte bollicine” (upper sparkling bubbles) by the director of the Consorzio Alta Langa.

Four expressions of Alta Langa Docg will be presented out of the different possibilities provided by the production regulations: Pinot Noir 100%, Chardonnay 100%, cuvée of Pinot Noir and Chardonnay and a Reserve (with over 36 months of aging on the lees).

THE ALTA LANGA DENOMINATION
Alta Langa Docg is the classic method sparkling wine of Piedmont. The denomination now has a production of 3 million bottles from the 2021 harvest and a long-lasting history behind it: it was the first traditional method wine to be made in Italy, during the mid-19th century. Alta Langa obtained Doc designation in 2002 and Docg in 2008. It is made with pinot noir and chardonnay grapes, either 100% or in variable percentages. It can be white or rosé, brut or pas dosé, and it ages on lees for at least 30 months, in compliance with very strict production regulations. As further proof of the perennial search for the best quality, Alta Langa is exclusively a vintage wine, i.e. the result of a single harvest and always shows the year of the grape harvest on the label. It is produced in a hilly area (at a minimum altitude of 250 metres above sea level) that embraces the provinces of Asti, Cuneo and Alessandria: a land that looks at the snow-capped peaks of the Alps but breathes the air of the sea and gathers the heritage preserved by the ancestors, which has been kept intact without undergoing radical transformations as happened in the lower hills. The Alta Langa is a precious area, to be sustained, where biodiversity is safeguarded.  It is a literary land, an extraordinary land of resistance – of wars and cultures – which has faced up to change and gone along with it without losing its memory and strong identity. 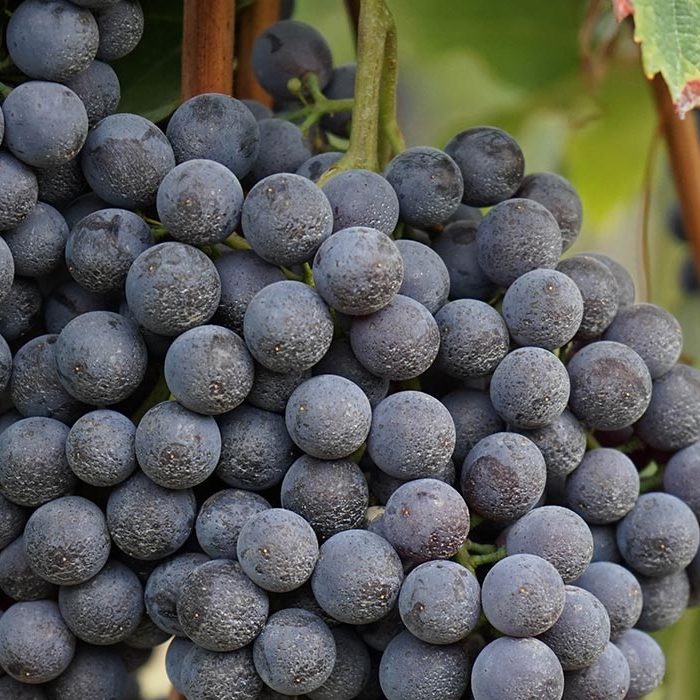 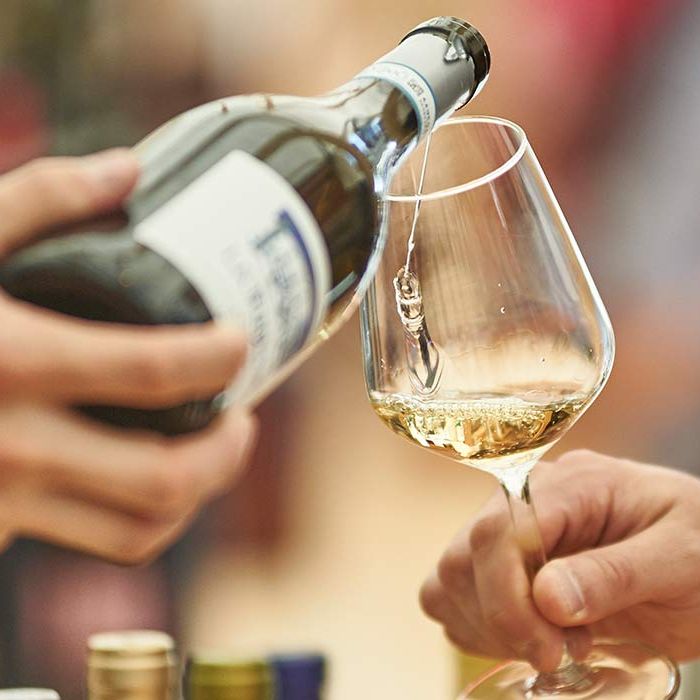 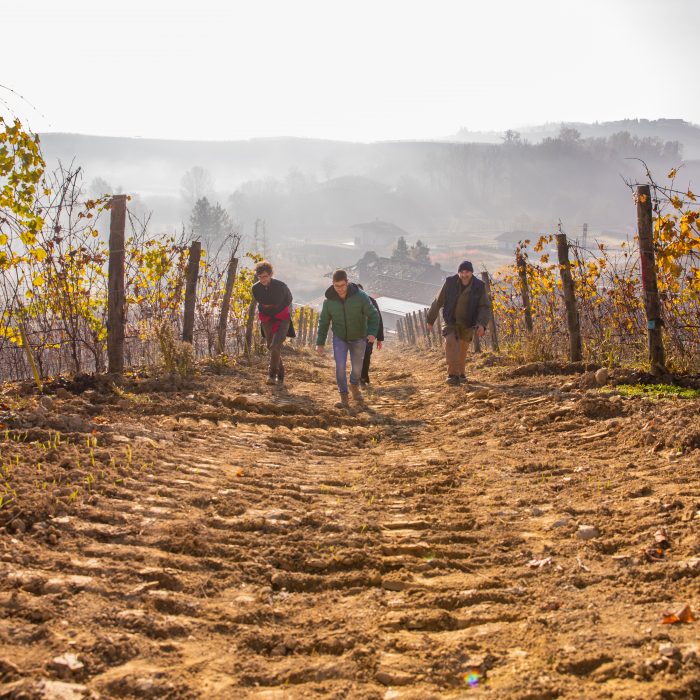 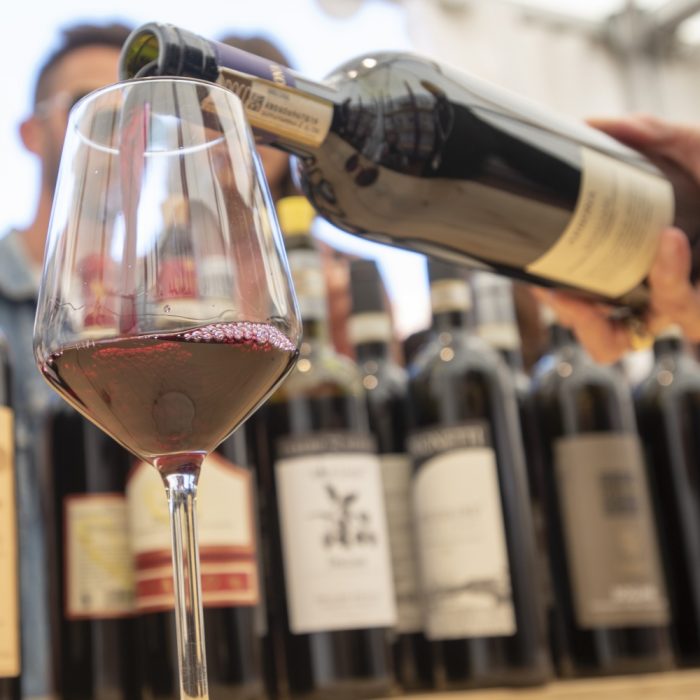 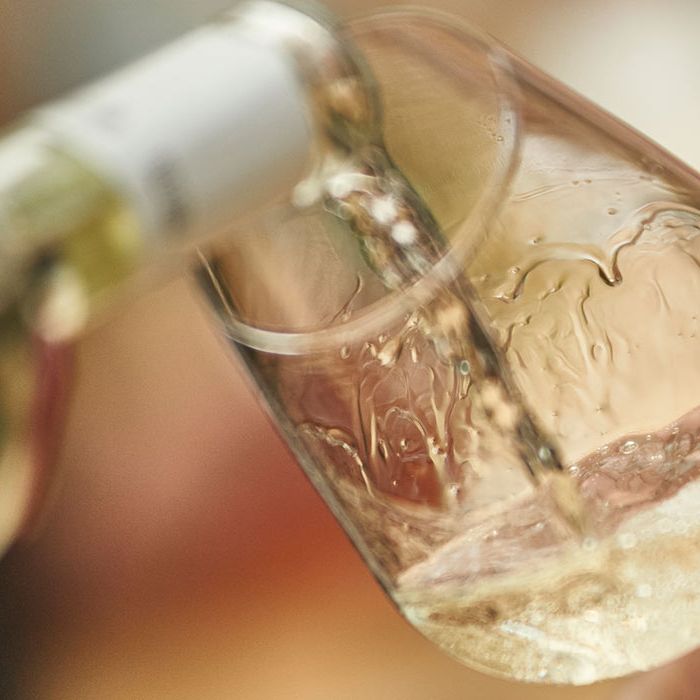 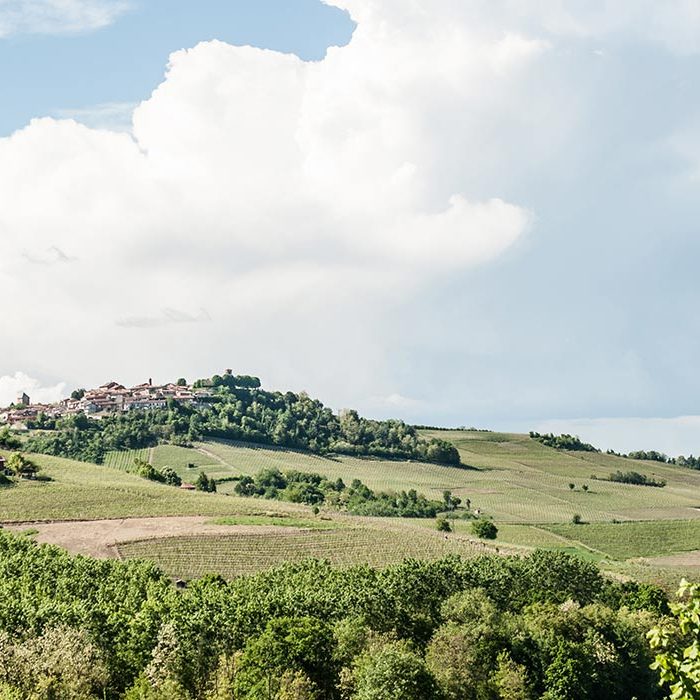 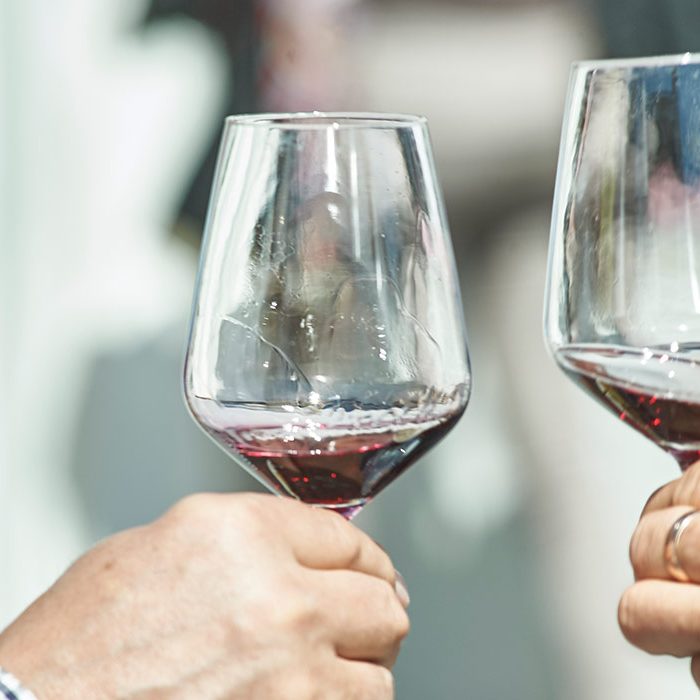 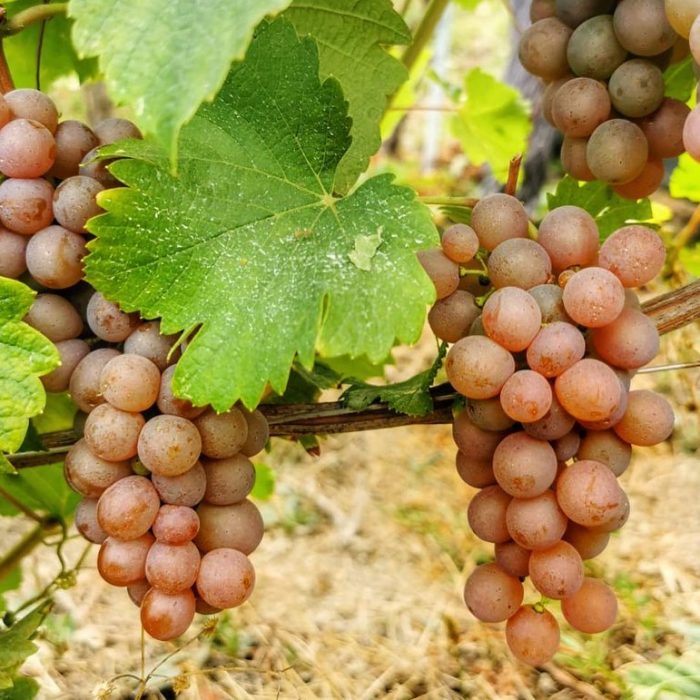 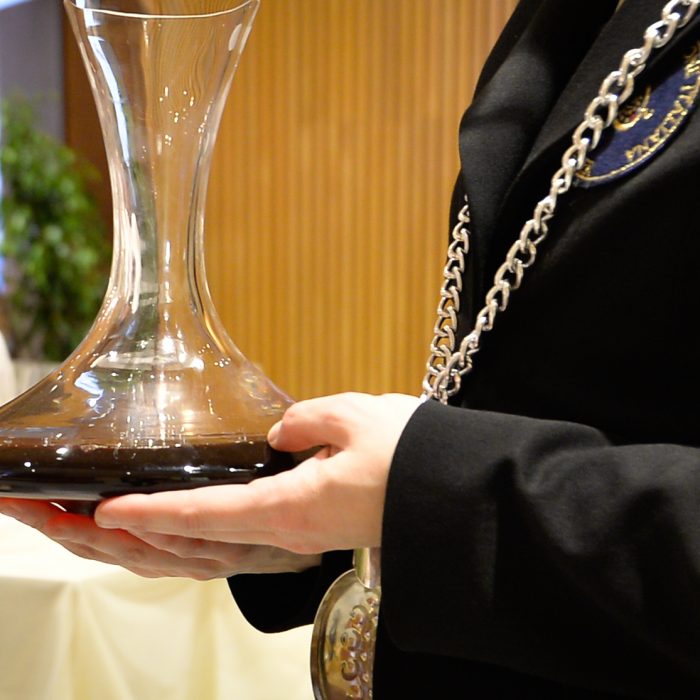 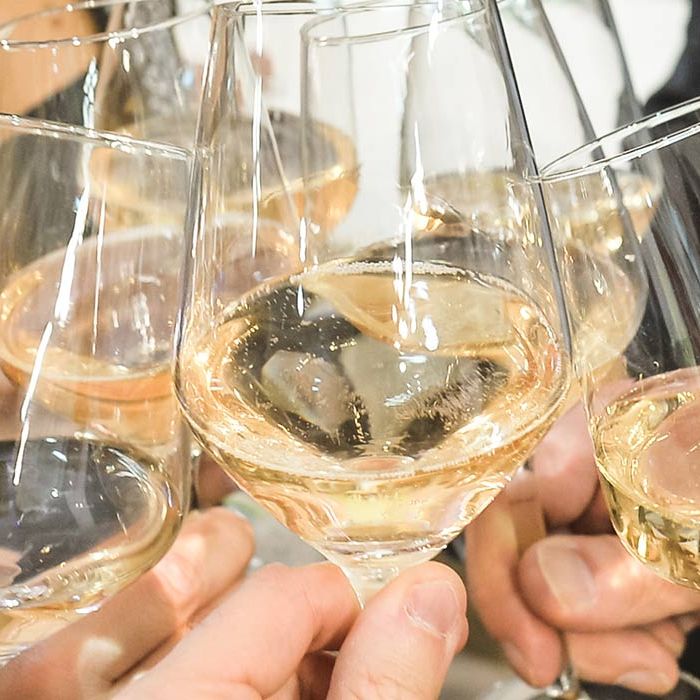